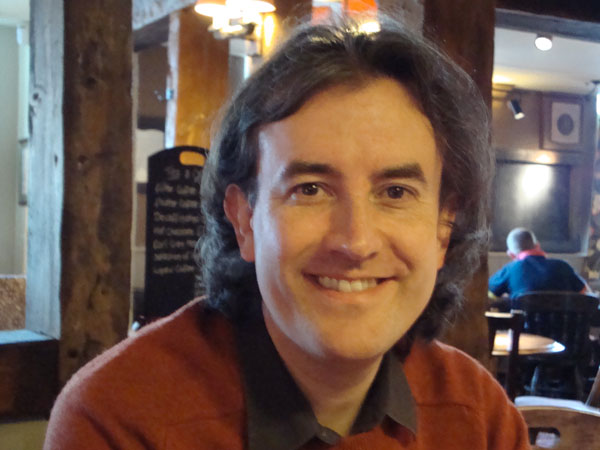 When is a penalty not a penalty? Or, more accurately, when is a non-penalty a penalty? Answer – when it’s at Villa Park against the Blues. That’s all I’m saying on the matter.

Had the privilege of commentating for talkSPORT at Hull City vs Sunderland yesterday alongside Stan Collymore. I do plenty of 90 minute commentaries on Champions League and Europa League games (of which more in my next blog) but it’s my first Premier League match of the season for the radio station – and we got the story of the day as Hull saw their luck run out against the Black Cats and get relegated, barring a mathematical miracle that even Carol Vorderman would throw her hands up at.

A full 90 minute commentary brings its own pressures of course – not just the need to concentrate on what’s in front of your eyes at the stadium, but also having to be aware of, goals and incidents from other games we’re featuring. Preparation is everything, then. I have had occasion where I’ve not been able to adequately prep a commentary game, such as the Villa/West Ham game last season.

I’d originally been put down to and report on a Nottingham Forest game in the Championship, the day after a Dressed To Kill gig in Glasgow. On my drive home from Scotland as Friday night became Saturday morning, my car broke down by Tebay services on the M6, and 3 recovery trucks later, my wife-to-be and I finally got home at 8am, only to receive a call from the office that my mate Nigel Pearson was ill and I was therefore needed at Villa Park by 12.30 to get into position for a commentary.

Bloody hell – I hadn’t so much as looked at one statistic regarding that game, having prepped on Forest’s situation and yet I needed sleep. What to do? Went to bed for 3 hours as it happened-then showered, changed and set off in my wife’s car for darkest Aston remembering what I could about Villa and West Ham’s respective seasons, whilst Natalie had kindly printed off a load of info from the internet as I slept.

Amazingly I got through the afternoon without letting anyone down, least of all myself nor my station bosses – but it’s not a technique I’d recommend to prepare for live commentary to be fair! :o)