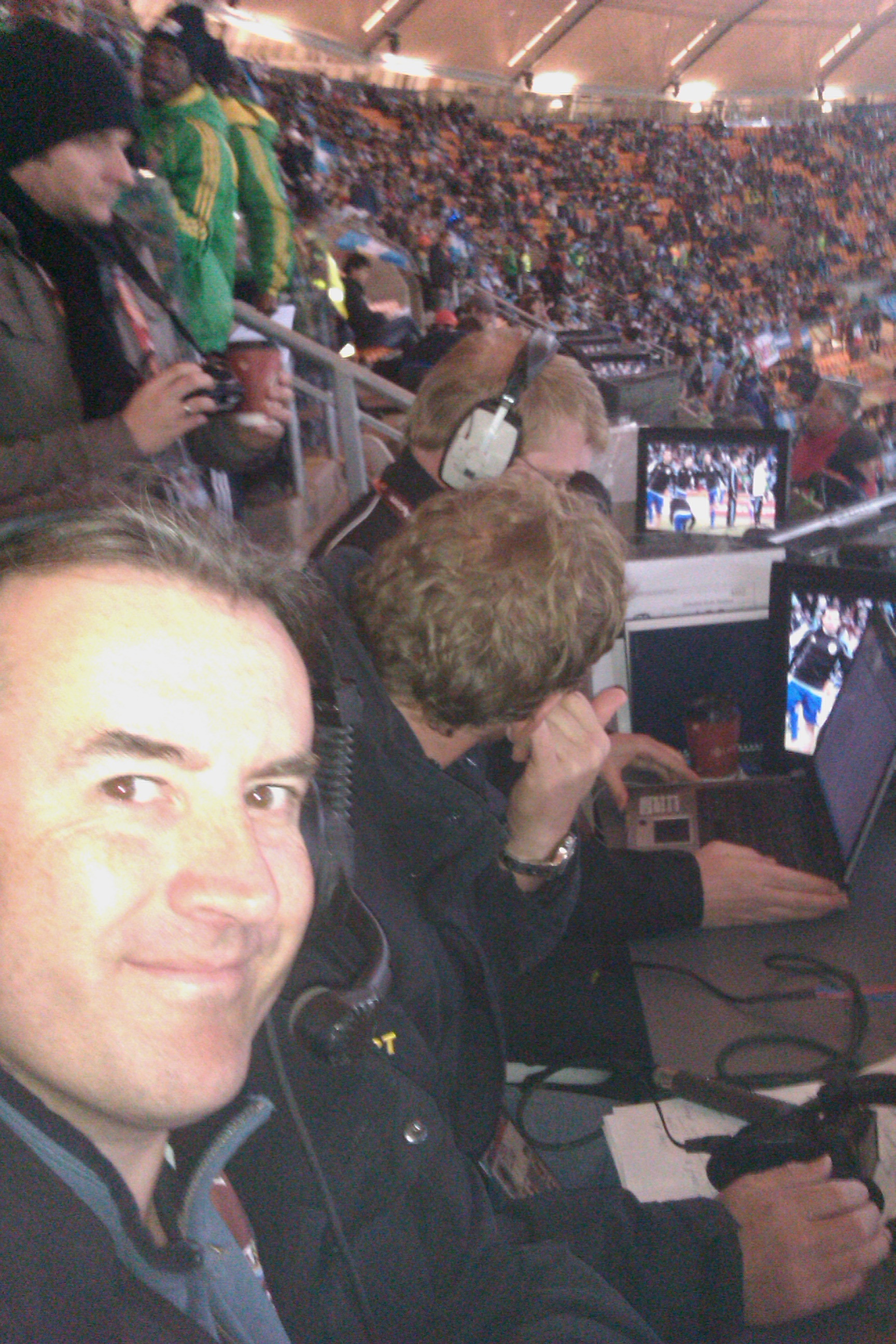 Insipid and spineless, the post-mortems have begun online and will continue in your tabloids, broadsheets and radio station phone-ins for weeks to come. Kids coaching will get blamed, ticket prices, the size of goals in youth football, the lack of a winter break, non-competitive sports days, the influx of 'them foreigners' into the Premier League, the lack of playing fields, copper bracelets for rheumatism...and so on and so forth. All of which have nothing whatsoever to do with Wayne Rooney flattering to deceive up front.

But maybe it's something deeper - how is it that a seeming lack of desire manifests itself amongst our squad when it really matters? Is it because we have a generation of players (and indeed young people in this country) who have never known 'struggle' like my parents and grandparents knew, and therefore don't feel as though there's a consequence to failure that hurts them? The so-called 'Generation X' as was put to me earlier?

But hang on, I never knew 'struggle' in my lifetime growing up 30 years after the end of WWII and yet it utterly breaks my heart that Rooney never showed up, that Heskey was our best choice with 15 to go, that we never had a nailed on No.1 goalkeeper. I care, my colleagues at talkSPORT care, my friends at home care, the thousands who spent thousands travelling here definitely care,Fabio seems to care...can the players say that they care about anything but themselves and the material trinkets that litter their ivory towers? I sincerely doubt it.

They will return to the cosy environments of their clubs, the safe-houses where the 'yes' men within will welcome them back with open arms, tell them what they need to hear about it being someone else fault, someone else's problem, how they've been misunderstood and misrepresented by a media who demand too much from them. And by the 3rd week of the new season, the shortcomings of the summer will all be forgotten.

And that's because we will once again be seduced by the Premier League, under the spell of a product admired the world over. And then along comes the Champions League in September to charm us still further. So maybe we only have ourselves to blame.

I'm not one for history lessons and apportioning blame to distant memory, but if you want my view on where English football went wrong, it is NOT at the bottom, nowhere near grass roots where the malaise lies. It was the directives of Charles Hughes and his long-ball cronies in the early 90's, whose doctrines were forced upon coaches, combined with a pathetic desire by clubs to find athletes to turn into footballers rather than the other way around that has led to this.

Can you tell I'm pissed off?

And it's bloody cold again. Whilst England basks in 80 degree heat. Of course, it's a good job we're not playing the World Cup in England right now isn't it? Can't give them another excuse for their collective sloth can we?

That pigeon had better not clear his throat at 7 tomorrow, I tell you.