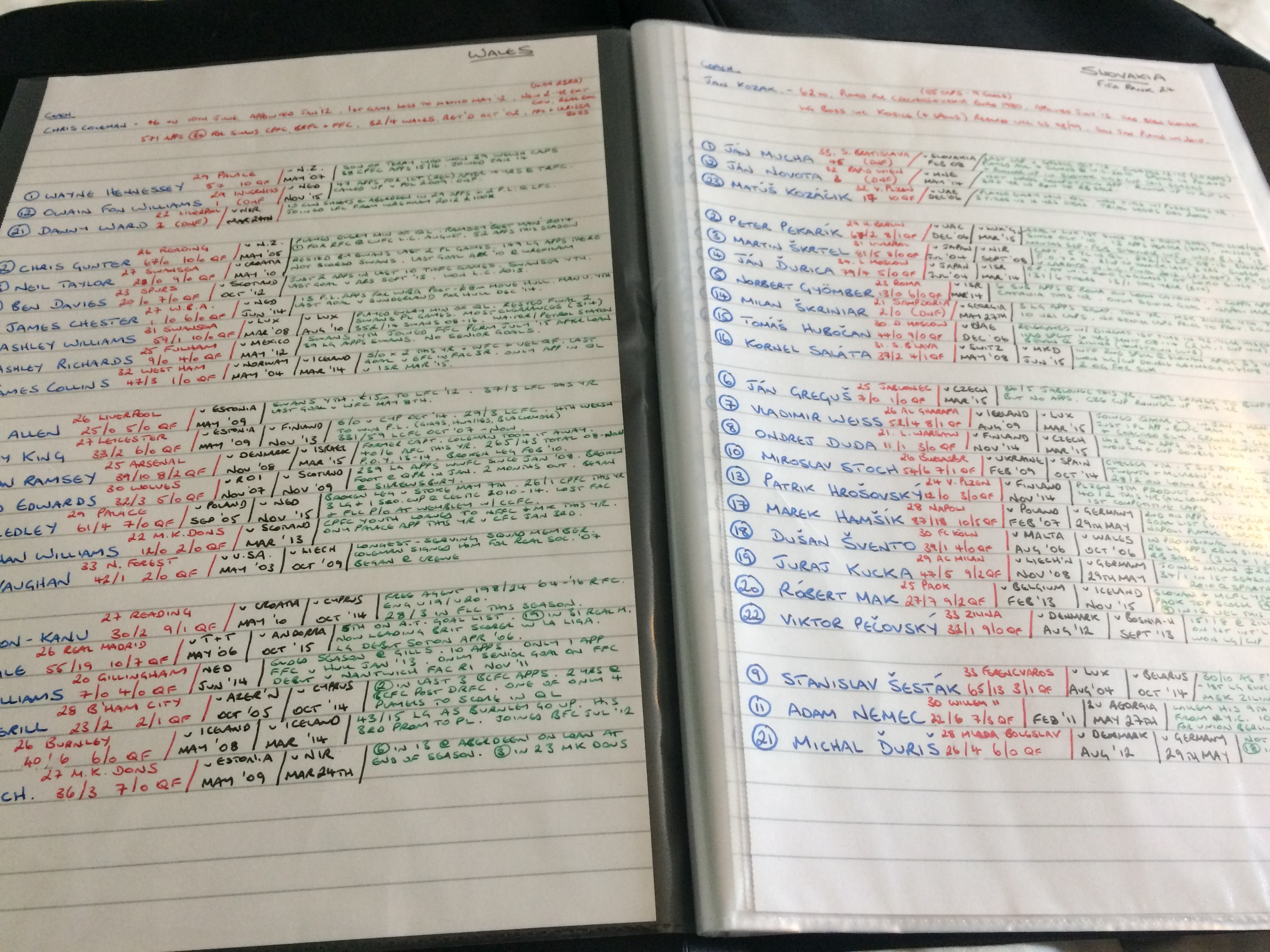 There's your French lesson for the day. I learned that word pretty swiftly on my first day in Bordeaux, a day of 'trams, planes and not-so-mobiles'.

The plane part from Gatwick was straightforward enough, and once outside the arrivals building, I even successfully negotiated my way to where the shuttle bus was, utilising the kind of spoken French not heard since Arthur Bostrom was in his pomp.

The bus ride east into the city centre became increasingly more attractive as I looked out of my bendy-bus window (did London ditch those in the end?). Bordeaux is a very stylish looking place indeed with lots of high couture fashion and, right in the centre, a beautiful layout of streets and shops not a million miles away from Bath in its looks.

I even managed to exit into the afternoon drizzle at the right stop, and after a short 'little boy lost' routine, soon found my hotel for the next 2 nights. The spoken French fell down spectacularly at hotel reception, as the young girl behind the counter clearly thought I was gabbing away in Esperanto, so furrowed was her brow. I only tried to ask where the tram stop was. 'Arret du tram?' Fair stab, I thought.

Now, the trams. I needed to get via tram to the Stade de Bordeaux in order to sort out my media accreditation for the tournament. 2 trams were required looking at the map, but on completing the first half of the journey, it was clear the second half would be abandoned due to 'grève'. A sudden strike called on that line by drivers meant that was that for the day. Cue lots of shoulder-shrugging and bottom lip pouting from the locals. "Je suis desolé" remarked one fellow next to me sensing my apprehension, "C'est très Français" and with another shoulder shrug he was off on foot. It was almost like he was prepared for it.

You see reports on the news back at home about French strike action (these days it's all about working hours I believe) but it's the speed with which they appear to decide to down tools and give it the old Rag Trade 'Everybody Out!', it does make you feel like you're back in the 1970's, and if a tram did turn up Reg Varney would suddenly be driving it.

So, I beat a hasty retreat back to the comfort of my hotel room to prep tomorrow's game a little more before meeting producer Scott and TalkSPORT's head of live sport Mike Bovill for dinner.

Boves found one heck of a good spot; a quaint market square right in the Centre Ville with a number of bistros facing one another for choice. We chose well, I thought. I eschewed the beers to indulge in the local vino (there's a huge wine museum here - please tell me Alan Brazil is not coming this far South West...) and the pork mignon dish I tried was quite spectacular.

Almost as spectacular as that Dimitri Payet winner for Les Bleus. The square erupted as the winner nestled in the postage stamp - folk putting their knives and forks down to applaud too...noticeable just how late the French eat their dinner/tea (where I grew up it was 'tea'). Even when we left for a short 10-minute walk around 11.30 local time to hook up with my co-commentator Danny Gabbidon, huge slabs of entrecôte and mignon were being served up at our place.

Indeed, when we found Danny, he and our producer Dave Williams were themselves just settling down to eat a late meal. Dave was keen to get Danny to sample the local cuisine...and picked a tapas bar...

Danny is a very softly spoken gent, a voice and a demeanour at odds with his tough uncompromising approach as a footballer. It must be odd for him as a man who was in the Welsh squad at the start of the Euro qualifiers to be now retired and looking on at this extraordinary moment for his teammates. He's not showing it if he harbours any regrets - he's still very close to the squad and that insight will prove invaluable in commentary later on I'm sure.

I did make the grave (grève?) error in having a cup of tea in our bistro after our meal. Not even close to being tasty - the French don't 'do' tea well in my experience - I never learn my lesson.

Sad to see footage of trouble in Marseille involving several different supporting factions, some England fans included. I wasn't there and obviously have no idea who started it all (as that appears to be an important argument to some who defend their actions), but regardless of that, I will simply say that we are utterly doomed as a species when this sort of stuff still goes on.

The atmosphere I've witnessed around Bordeaux has been truly wonderful - let's have a game to match it in the new Stadium and some great strikes...oh hang on, careful what you wish for there...