The Loneliness Of The Short Distance Reporter #1 Jun 10th 2016 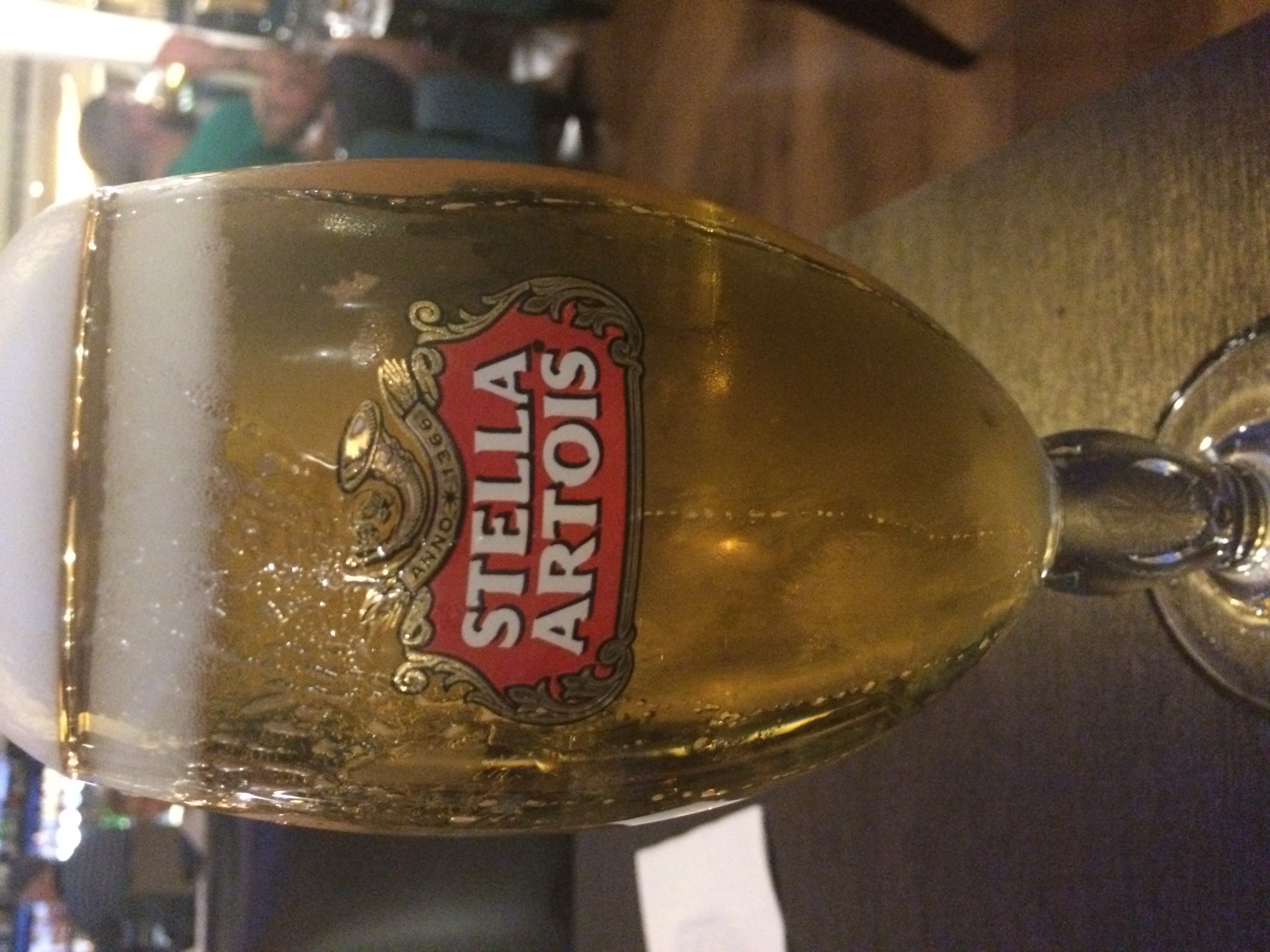 As usual, I have absolutely no idea what to expect over the next month, other than anticipating a lot of stress in making flights potentially affected by hastily called air traffic control disputes, a lot of lying awake wondering if the phone will ring at 5.57am to cover Alan Brazil, and hopefully a lot of scintillating football.

I'm back behind the TalkSPORT commentary mic for Euro 2016, a role I last had in South Africa for the station 6 years ago, before my gigs as a Matchday/Programme host and then England correspondent in subsequent times.

The discipline of radio commentary on football is perhaps the most exhilarating thing to do on the wireless. You're painting a constant picture for the listener with no more idea than them as to how things will pan out whilst conveying the excitement, atmosphere and passion of what is a unique sporting event every single time. It does get the adrenaline pumping, much as a sell-out gig does too (and before you cheekily say it, I HAVE played a sell out gig or two!).

There's a lot of preparation that goes into live commentary. I'm watching 13 different countries in the group stages alone, even before the Round of 16 and quarter final games I'll be working at later on, so that means 299 player profiles to research for starters, as well as coaching staff and the unique circumstances that surround each individual game. It's a difficult balance to strike, as I'm constantly reminded of my old boss Tom Ross' mantra on listening to football commentary, to whit;

He's right in many ways. No one really needs to know what Iceland's Arnor Ingvi Traustason has for his tea on Tuesdays...but it is handy to know when he last scored and whether he has a connection to an opponent etc. However, that doesn't stop you buying every single flipping book and guide going as you seek that one piece of information that knocks everyone else's info into a cocked hat...like who was shot at twice (Mehmet Topal) and who was genuinely working as a postman 4 years ago (Conor Washington) but are representing their countries with pride this June and July.

In truth, you never use half the stuff you research, and nor should you, really...your job is to commentate, not lecture. Nor should you as a commentator become overly opinionated on what you're watching from a technical point of view. There's a vastly experienced international footballer sat alongside you who's far better placed to bring that sort of insight to the listener. Let them say 'why', you concentrate on the 'what'.

I always avoid writing pre-scripted one liners for certain goals or goalscorers too. I'm pretty certain Kenneth Wolstenholme didn't have 'They think it's all over...it is now' scrawled on a piece of paper in front of him - he just went with his heart at that time. And what a good decision that was for the lad.

The one thing that does peturb me somewhat as I head off is the standard of my spoken French. I did study the language to 'A' level you see, but whilst I can easily remember the Not The Nine O'Clock News 'Constable Savage' sketch word for word (not to mention entire episodes of Fawlty Towers), I struggle with the most basic bits of French vocab 29 years on.

I have been to France in the intervening years - to Paris on 3 separate occasions for a (debauched) wedding, a (wet) weekend away and a (hot, glorious) KISS gig in chronological order. I'll wager I barely got beyond 'S'il vous plait' and 'Merci beaucoup' with the locals each time. Shameful really. So I will make an effort to dig into the Sixth Form College memory banks this time.

My dear old Dad always made the effort with the locals during the regular French camping holidays of my youth. Bedecked in a blue and white striped t-shirt (he might as well have gone with the string of onions and the beret too), he would confidently stride into the campsite boulangerie every morning with me nervously trailing in behind, and announce (in an English accent) with total confidence and deliberate emphasis on every word to the man behind the counter; "Je voudrais...acheter...deux...baguettes s'il vous plait!"

They bloody loved him for it. Couldn't get him the freshest baguettes fast enough. I'll see whether it still works in these days of increased harmony between the two nations...ahem...

Looking back via my Facebook app at what I was blogging about at the last major tournament in Brazil 2 years ago, it's comforting/annoying to note that little has changed. Everyone seemed to want Rooney out of the England team then, and they do again now. Given that Russia have lost both 1st choice central midfielders in recent weeks, Roy's boys should win the right to play football in that opening game and then we'll see just how much the handbrake has been let off. Watch out for 20-yr old Aleksandr Golovin though...hasn't played a competitive game for Slutsky's side but is a very promising creative talent at CSKA Moscow.

My concentration is on the Welsh in Bordeaux against Slovakia for my first commentary, just a few hours before England begin in Marseille. I witnessed most of Wales' home qualifiers for TalkSPORT and will never forget the 1-0 win over Belgium that effectively sealed their passage across the Channel. The singing of the national anthem with 10 mins to go that night by the sell out crowd will stay with me for a very long time - spine tingling stuff.

But any excitement I may have for the game is eclipsed 100-fold by that of the Welsh press pack who've never experienced the whole 'being at a tournament with a vested interest in it' thing. I'm very much looking forward to seeing my Welsh media colleagues like Rob Phillips & Chris Wathan out in Bordeaux and have no doubt that their wide-eyed enthusiasm and joy at being there will rub off on me immediately. Not wishing to make a lazy comparison, but for guys like Rob & Chris, it'll be as much of a brilliant, unique experience for them as the Europa League was for Bluenoses back in 2011.

- Austria/Iceland/Albania may surprise a few and get to the quarters.

- Moose will complain about 'foreign food' before ordering pizza

- If Ronaldo properly performs at a finals tournament then watch Portugal go deep into it - maybe last 4?

- Italy look very weak, especially with no Marchisio, and may do as they did in Brazil and fall short despite making it through the group.

- My pick in the TalkSPORT office sweepstake, Slovakia, will not earn me any prize money

- The standard of set piece takers at the finals (CR7, Bale, Payet etc) should ensure a bumper year for free kick goals.

- My spoken French will be disgracefully poor

Bordeaux awaits - didn't Mike Parry once say that Bordeaux was where the tapestry was from?...