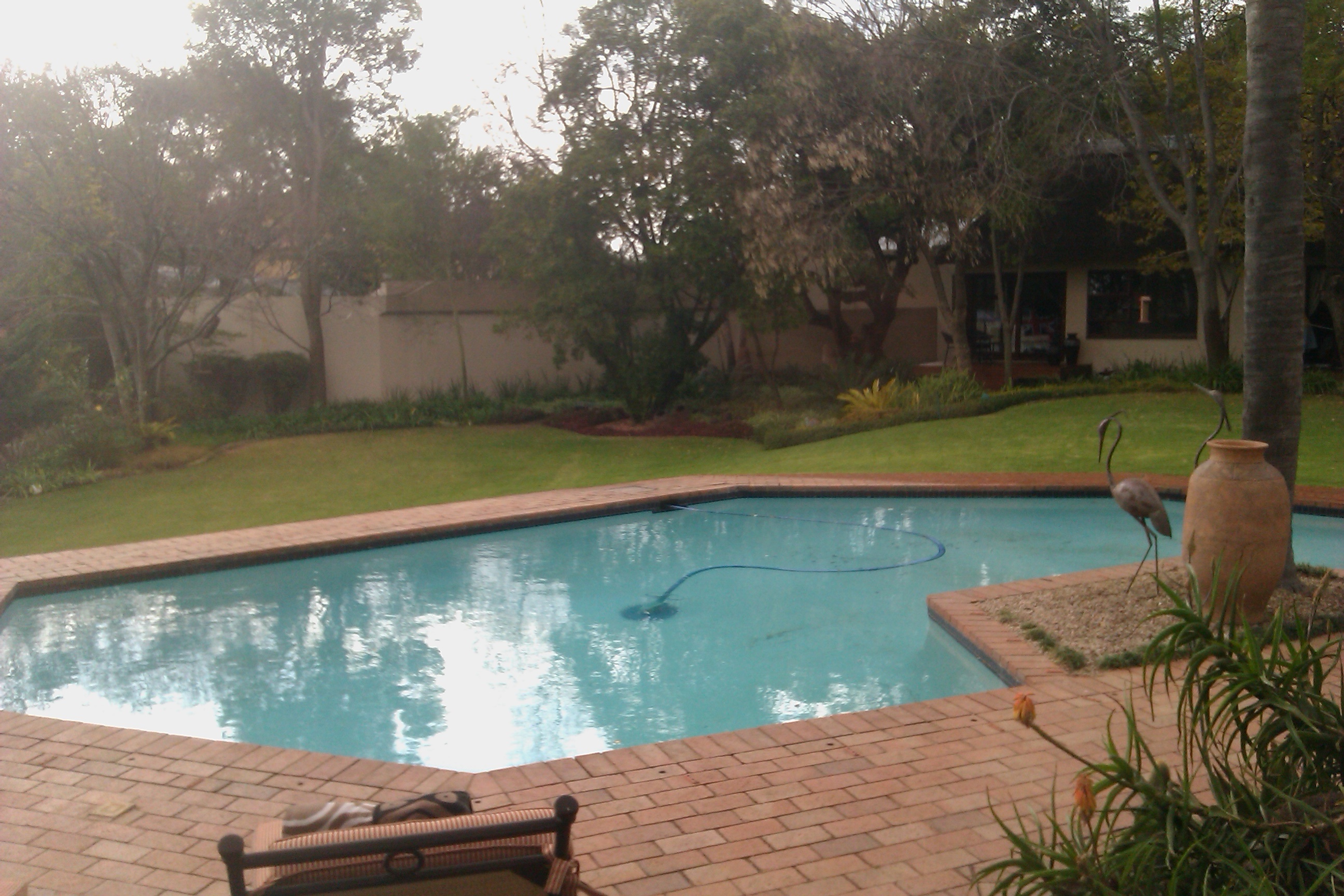 Well we made it! It’s been a hectic 36 hours or so via planes trains and automobiles, but myself and a few colleagues met up with those who’d already flown out to our Johannesburg base first thing this morning. Despite the BA strike still being in effect, out plane left Heathrow pretty much on schedule, and with a full compliment of crew – even though some of the lads were gutted that we had male stewards in our section in the absence of any working trolley dollies.

One day spent in Johannesburg has taught me plenty – notably that there isn’t a single taxi driver in the city who doesn’t have a cracked windscreen. Autoglass would make a killing out here…actually that’s not the best way of putting it is it? They’d make a mint, then – that’s better. Anyway the rules of the road in South Africa are marginally less adhered to than those on the Paris Ring Road. Lane discipline is clearly frowned upon, as is indication, use of mirrors and leaving your mobile alone whilst skipping between lanes at 50mph.

From the tension of the drive from Tambo airport to the blissful calm of talkSPORT’s home for the next 5 weeks – a stunning lodge complex just on the outskirts of Sandton, Joburg’s affluent district. Total relaxation, save for the vuvuzela’s you can hear from the street that punctuate the long periods of silence with their shrill blast – that and the Moose (Ian Abrahams, our sports bulletin reader) bellowing into the mic down in the studio below my room at stupid o’clock.

I say it’s my room, but I’m sharing with my fellow commentator and old school friend Jim Proudfoot for the duration. And to be fair, there’s more than enough room for us to swing a fully-grown leopard or two and not catch anything. Two huge double beds separated by a dividing wall, and all the space you need to spread out your 16 World Cup reference guides, pens, paper and stickies from WHSmith to write player profiles onto. The pic attached shows the view from my window - don't expect me to swim in that though - remember it IS winter here ;o)

Even the food is top notch – upon my arrival at Heathrow and meeting two colleagues in Mike Parry (the doyen of talkSPORT since the dawn of time) and his producer Dennie, I was quickly left in the lurch as they proceeded to sort themselves an upgrade into the First Class business lounge with all the caviar they could force into every orifice, whilst I was barred from entry and ended up in the departure lounge with a pipe of Pringles and some Tangfastics. ‘This’ll doubtless be my diet for the next month’ I mused.

How wrong could I be based on last night’s dinner – a succulent fillet steak with potatoes gratin and fresh corn on the cob. Texas BBQ flavour with added E numbers this was not – the staff here are really laying on a fantastic spread and all the lads are getting on famously as we all sat together to eat, drink and make merry

It hasn’t stopped me thinking that we’ll almost certainly have a ‘Big Brother’ moment before 12th July. After all, with a dozen or so men cooped up in here, including several ex-Premier League star players and opinionated journalists, there’s bound to be a contre-temps that’ll leave us looking for the nearest diary room to have a good old bitch. But I could be wrong. At least we can leave the complex when we feel the need and still feel safe around here.

First commentary for me comes tomorrow night from Cape Town as France take on Uruguay. I wonder if the Henry ‘hand of frog’ incident that got the French here will be remembered by the neutrals inside the stadium? Maybe Thierry and co will become chief pantomime villans as long as they remain in it, whilst the Uruguayans, who let’s be fair have had a reputation in the recent past for taking ball and man but mostly man (remember the man who nobbled Strachan after 16 seconds for a straight red?) could become the team to cheer later for the ‘don’t care’ brigade. I fancy Uruguay to beat the French actually – Raymond Domenech is less popular than a bad fart in crowded lift as Les Bleues’ boss, although incredibly he’s the country’s longest-serving manager. Let us not forget he’s the one who dropped Robert Pires just because he was a Scorpio.

And you thought Fabio made a strange choice in taking Heskey. Uruguay to win 2-1 and South Africa to lose 2-0 to the plucky Mexicans too by the way.

Loving the blogs Ian and the website itself is very good too.

You look more like the old man with every passing year :-)

Love to Natalie and the children. Hope you're not missing them too much.